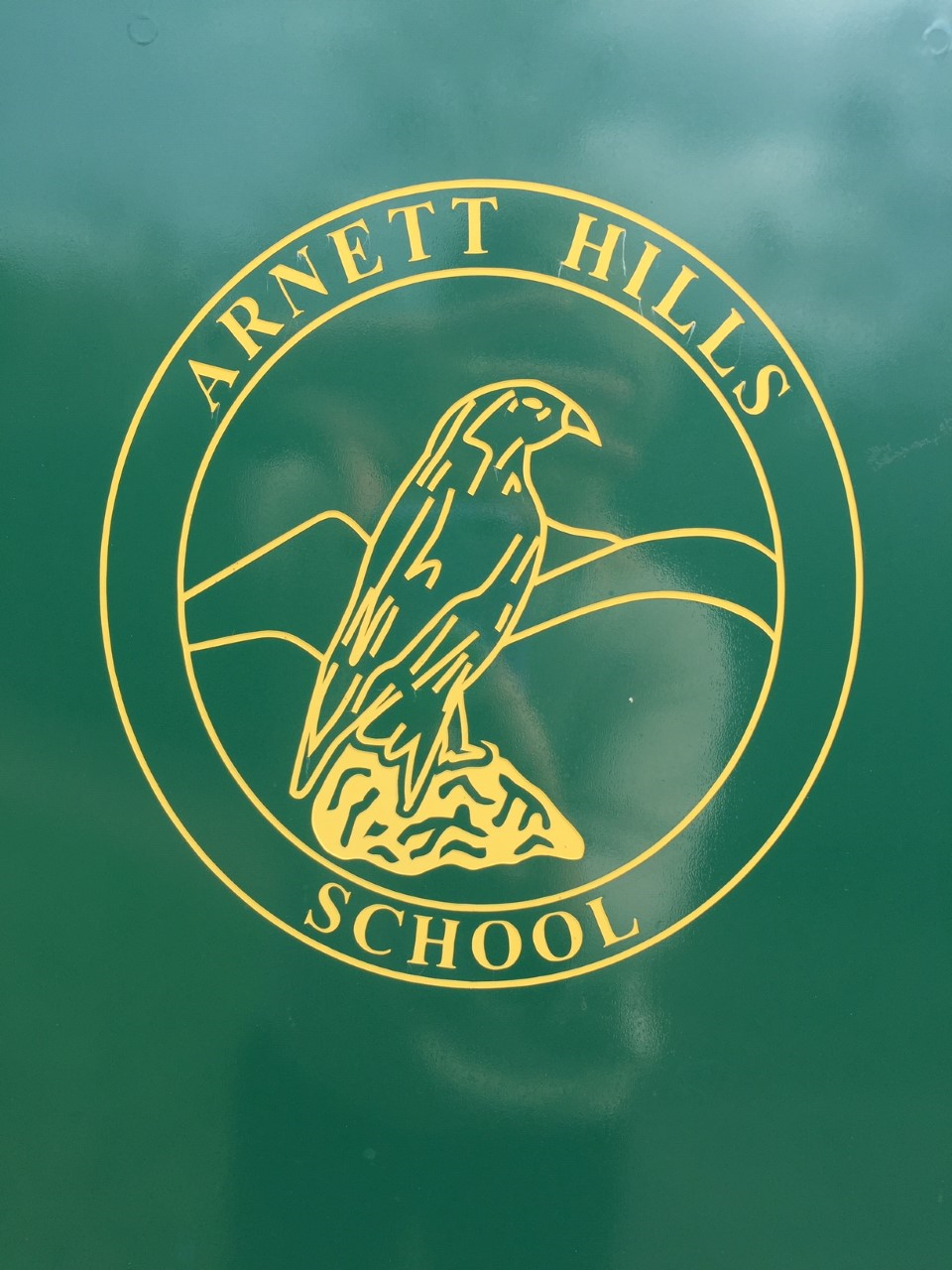 What a busy year lies ahead of us. We are excited to be taking a bigger role in the school council and our school journey to PGL at the end of the year. We are eager to discover what end of year play we will be doing this year.

Our class is like a jigsaw puzzle. When we are altogether,
the puzzle is complete. When just one of us is missing, the
puzzle is incomplete.
We always work together to do our best and we always
work best when we are together.

We all want to be on the Hall of Fame

During the autumn term we learnt about the dangers of smoking and drugs. For homework we created different ways of explaining these dangers to others.

Last term we learnt about the Anglo Saxons.

This week the school has been taking part in Anti-bullying activities to raise awareness about bullying, its effects and the actions that need to be taken when bullying may be suspected. Year 5 started the week by considering the effects of bullying and took part in an activity in which they were asked to write a letter to a bully, explaining how their actions influence affect others.

On Friday, the school were visited by the Altru Drama group who performed an anti-bullying play. Year 5 were then fortunate enough to take part in a small workshop in which bullying was explored in more detail. The children were all engaged and active during this, and learnt a great deal about the different types of bullying, its effects and ways to put a stop to it.

Year 5 have had an action-packed start to the year, full of learning and excitement.

After learning about one of Shakespeare’s most famous plays (Twelfth Night) the class were fortunate enough to take part in the Shakespeare Schools Festival 2015. In addition to English lessons, in which the children engaged with the plot and characters from the play, we explored Shakespeare through drama. The children were fantastic; everyone was involved in the rehearsal process and the class became exceptional actors.

The 5th of November was the big day. We arrived at the theatre in the morning and met one of the other schools performing in the evening. We then took part in a technical rehearsal. Our light and sound technicians met Dave from the Watersmeet theatre and practised the sound and lighting cues. Next was the dress rehearsal. The children went back-stage to get changed and then performed in front of the other school- the children were amazing and didn’t let the presence of others worry them. After watching the other school, we returned to Arnett Hills for the afternoon.

We returned to the theatre, full of butterflies, at 6pm. Show time. It was our one chance on stage in front of an audience. Year 5’s make or break opportunity…

Year 5 rose to the occasion. They were loud, expressive and full of character, and didn’t let the packed audience intimidate them. Applause, laughter and cheering…year 5 deserved it all. I’m sure all will agree, it was a night to remember!

Year 5 would like to thank all of the parents for supporting us on the big day, all families who contributed to costumes and the Rickmansworth Players Theatre Group who kindly allowed us to borrow props.

A big well done to all of the cast, Clara for her exceptional musical performance, and Ashley and James for their fantastic ideas and attention to detail with sound and lighting.

Things we covered in year 4

Our science topics – Sound, Electricity, States of Matter, All Living Things and Animals including Humans developed our scientific enquiry through observations and investigations. We investigated what happened to egg shells when we immersed them in different liquids for a week. The children were all really shocked to see what an effect fresh orange juice had on the shells. The children learnt that water, because it has no sugar in it, is the best drink to have.

The River Thames has been a focus for our geography topic. We have explored physical and human features around London and why people might visit.

In Year 4, we learnt to write for different purposes. We wrote persuasive letters, explanations of how a ‘cat machine’ worked and a newspaper report on an extraordinary event in San Francisco. We also reinforce our learning through our homework – one piece had to describe the ‘journey of a five pound note’. Children explained in the first person what they were spent on and whose pocket they ended up in.

We enjoyed learning about the Romans and the Celts and have role played being in a round house, made shields and are learning a dance to perform at the Rickmansworth Dance Festival in November.We visited St Albans which consolidated our learning even more.

Our reading corner is a lovely place to share a book.

We wrote autumn haikus and have displayed them in a growing tree. We also wrote harvest poems.  Harvest poems

Maths is fun in year 4 and we enjoy sorting. Here we were sorting shapes however we liked.